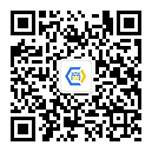 How does the Coronavirus epidemic affect China’s commercial vehicle industry

[Guide] The epidemic is a great test and will bring a big reshuffle to the logistics industry.

It is a totally different world for the commercial vehicle manufactures and all the logistics industry. For the effect of coronavirus epidemic, there are a lot of difficulties for the companies to start working after the Spring Festival. In order to control the commission of virus, many provinces have implemented powerful controls, which influence the transportation. First, many drivers and porters have been blocked in their villages and communities. Liu Chun, chairman of Dalian Dakai Logistics told CVzone: “All the male staff including me work as porters during the Spring Festival.” Second, to prevent large-scale movement of people, villages and towns are spontaneously closing roads, and highways in some areas have been closed. On the other hand, most places need a permit to get on and off the highway. Third, shortage of drivers and non-sufficient goods make the logistics companies’ trucks even hard to depart. Many express and freight companies, and most of the main commercial vehicles manufactures except Dongfeng Trucks which locates in Hubei province, have gradually begun to work since Feb.10. But they still face the severe epidemic pressure.

The government continuously introduced great policies to support the transportation. With the consent of the State Council, all charged highways across the country will be exempted for all vehicles including trucks, buses and cars from February 17 until the end of epidemic prevention and control. As we know, the toll fee is over 30% of the total cost of ownership.

What’s more, if the annual review time for road transport vehicles expires but the vehicle inspection is temporarily unavailable due to the epidemic situation or the relevant inspection conditions are not available, the annual inspection cycle is allowed to automatically extend to 45 days after the end of the epidemic.

Until 16th, there are 68,584 coronavirus confirmed cases in China, among them 9419 recovered, and 1666 died. New confirmed cases outside Hubei decline for 12 straight days since Feb.3, according to data released by the National Health Commission.

The commercial vehicle companies are trying their best to help fight against the coronavirus epidemic and support their customers at the hard time. Early on February 2, Foton Daimler (BFDA) officially announced that during the epidemic, all customers who apply for loans through Foton Daimler channel can apply for dormant (deferred) repayment, and they can apply through the mobile app. The top two CV manufactures in China, FAW and Dongfeng, and other main manufactures also had similar policies.

So how does the epidemic will influence the commercial vehicle company and the logistics industry?

FAW is very optimistic for the commercial vehicle market and make positive efforts to overcome the difficulties. Hu Hanjie, General Manager Assistant of FAW Group and Chairman of FAW Jiefang said to CVzone: ‘FAW Jiefang believes that the impact of the corona virus epidemic on commercial vehicle production and market demand is short-term, and its overall impact on the domestic market is limited. The impact on overseas markets is mainly short-term impacts such as production and shipment, and personnel responsible for overseas sales being temporarily unable to return overseas, etc., and the impact on FAW Jiefang throughout the year is limited. ' He also gave us FAW's analysis:' Firstly, the country's strong epidemic prevention efforts can achieve obvious results at the end of March, and domestic economic situation will basically return to normal. Secondly, the whole country's development goals throughout the year will remain unchanged, and a series of measures will be introduced to support the economic development, so the total demand for the commercial vehicle market will not change a lot. Thirdly, production of FAW Jiefang has been resumed on the 10th, and operations have gradually become on the right track, which can ensure domestic and overseas market demand. We have stepped up our overseas development efforts and hope that overseas sales will be greatly disrupted.’ At the same time, many logistics companies agree with that, and believe the epidemic is a great test and will bring a big reshuffle to the logistics industry. Zhao Zhan, responsible for fleet management in Haorui Logistics company, a big professional fleet for cold chain said: ‘Now it is time for revolution. On the one hand, most of the vehicles on the road are owned by fleets. On the other hand, in terms of food packaging and transportation safety, compared with developed countries in Europe and the United States, we need to do a lot of improvements.’ 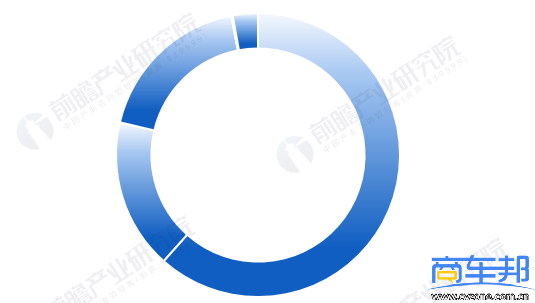 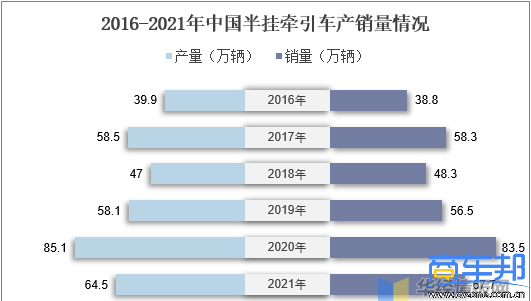 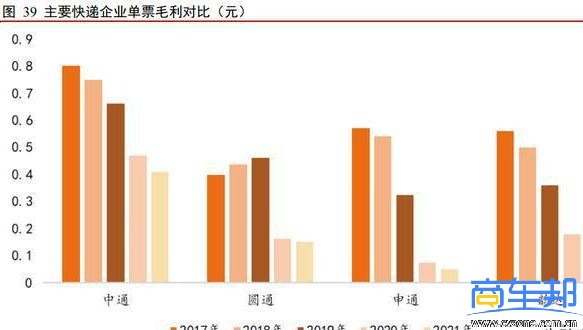 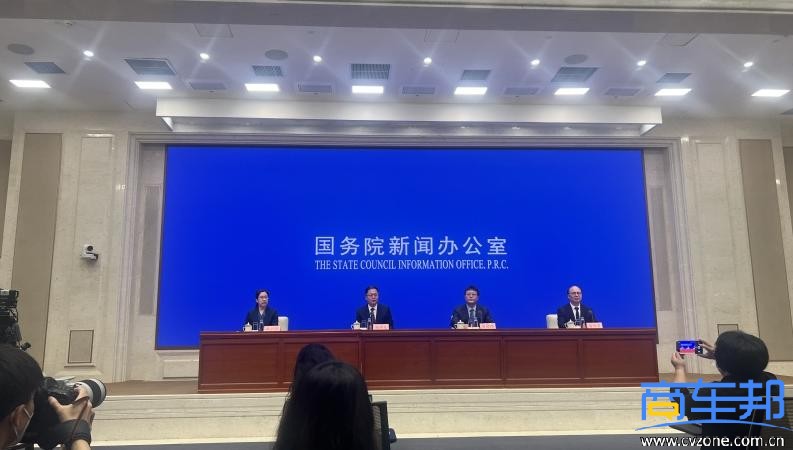 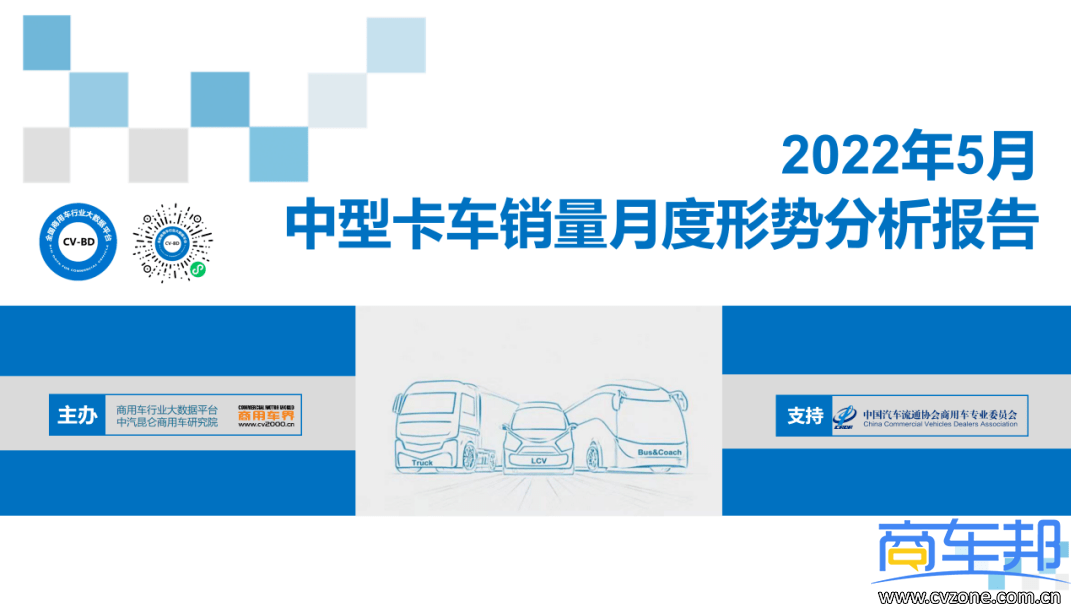